Skip to Main Content
It looks like you're using Internet Explorer 11 or older. This website works best with modern browsers such as the latest versions of Chrome, Firefox, Safari, and Edge. If you continue with this browser, you may see unexpected results.

Peter Cooper and the NYPD: Home

A City Before Police

In all the years prior to 1845, there was no police force in New York City. The closest thing the city had to police was the night watch: organized groups of local men charged with deterring illegal or immoral activity, as well as detecting and putting out fires. 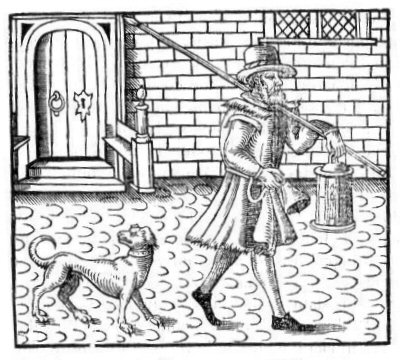 The Municipal Police - that is, a police force controlled by local government - was established in 1845. Twelve years later, the police forces of the various boroughs were consolidated and transformed into the Metropolitan Police, which reports to a Governor-appointed Board of Commissioners. This was the beginning of the NYPD as we know it today.

How and why did this particular form of policing become the norm? Peter Cooper's addresses to the government on the topic of policing - linked below - offer us a taste of the conversations and concerns that informed the development of the modern concept of police, and a glimpse of the alternate forms it might have taken.

Want to learn more about the roots of institutions, New York City history, or Peter Cooper? We have resources for you!