This page is a curated collection of resources for students enrolled in Avra Spector's spring 2022 "Obscenity Trials and Narrative Transgressions" course. Looking for a resource you can't find here? Reach out to library@cooper.edu or mary.mann@cooper.edu for assistance!

Where you'll look for court cases - and how much sleuthing you'll need to do - depends on when and where the case took place. Cases tried in the United States could take place in federal, state, or municipal court, and you can't always tell which by the city name attached to the case. In New York City, for example, there are federal, state, and municipal courthouses. So if you can't find a case by searching one type of court, don't despair! You have options - see below.

It also helps to know the official title of the case you're trying to find, e.g. 'Attorney General vs. A book named "Naked Lunch".' You can usually find this information as a citation in a secondary source about the case. Sometimes a secondary source will even provide a link to the case itself. It's worth a look! Check the Cooper Union library databases (particularly HeinOline, JSTOR, the New York Times) and catalog for secondary sources.

In the United States you generally have the right to access court records, but you may have to pay for records or view them in person. You also may not be granted access to court records, if they're restricted for legal reasons. One example is family court records, because they involve minors.

We're here to help! Come to the library or email library@cooper.edu with all your burning questions about finding court cases. 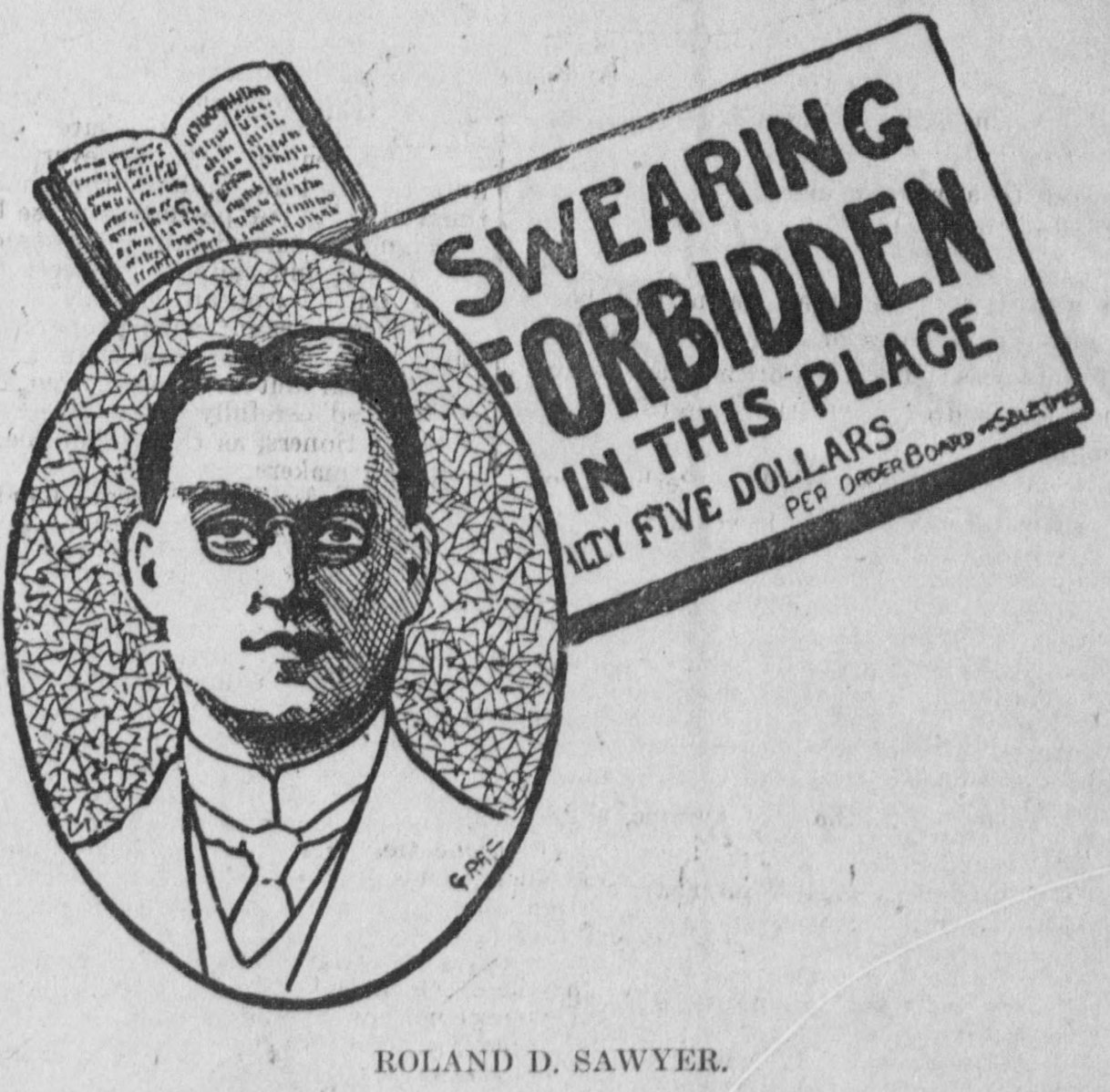