Voices From the Great Hall

Since its opening in 1858, The Cooper Union’s Great Hall has provided a platform for social activism, education, culture, and electoral politics. The largest open space designed for public gatherings and civic functions in New York City below 14th Street when it was built, the Great Hall has hosted lectures and debates that include the earliest workers' rights campaigns, the birth of the NAACP, the women's suffrage movement, the founding of the Red Cross, and Abraham Lincoln’s February 27, 1860 “Right Makes Might” address, which propelled him to the United States presidency. Prominent thinkers from every field, including 11 aspiring, sitting, and former Presidents, have spoken from the Great Hall stage.

The Voices From the Great Hall website is a portal through which to access digitized sound and moving image recordings, photographs, press releases, announcements, and ephemera documenting events in the Great Hall at The Cooper Union from the 19th century to the present.

As of spring 2021, The Cooper Union Archives & Special Collections has begun digitizing materials and publishing them on the Internet Archive to assist our remote researchers. This collection currently includes a selection of yearbooks, student publications, commencement addresses, annual reports, and writing by Peter Cooper. New materials are added on a regular basis as privacy and rights considerations are assessed. If you'd like to make a request for digitization, or use one of these items in a publication or project, please email archives@cooper.edu.

Many Cooper Union publications owned by other institutions have been digitized and made available via HaithTrust. The Cooper Union does not manage these materials, and we do not have the ability to add to or give permissions for these items.

Don't see what you're looking for?

The bulk of our material remains undigitized, but is accessible to view in person. Search the archives to get a sense of our materials, and view our Visit the Archives page for information on conducting research in person. 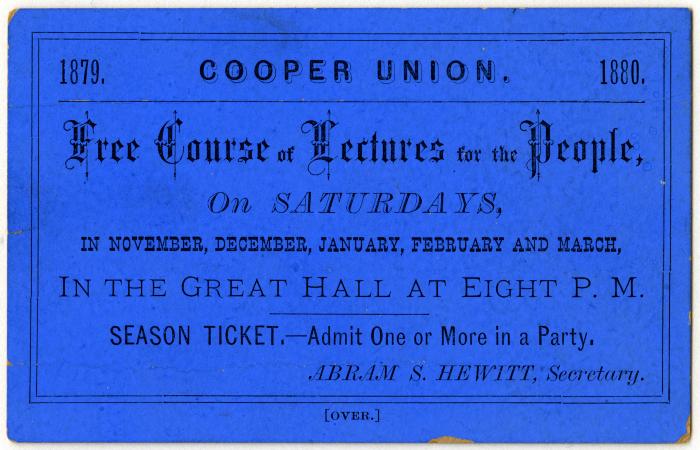 Admission ticket for 1879-1880 season, Voices From the Great Hall 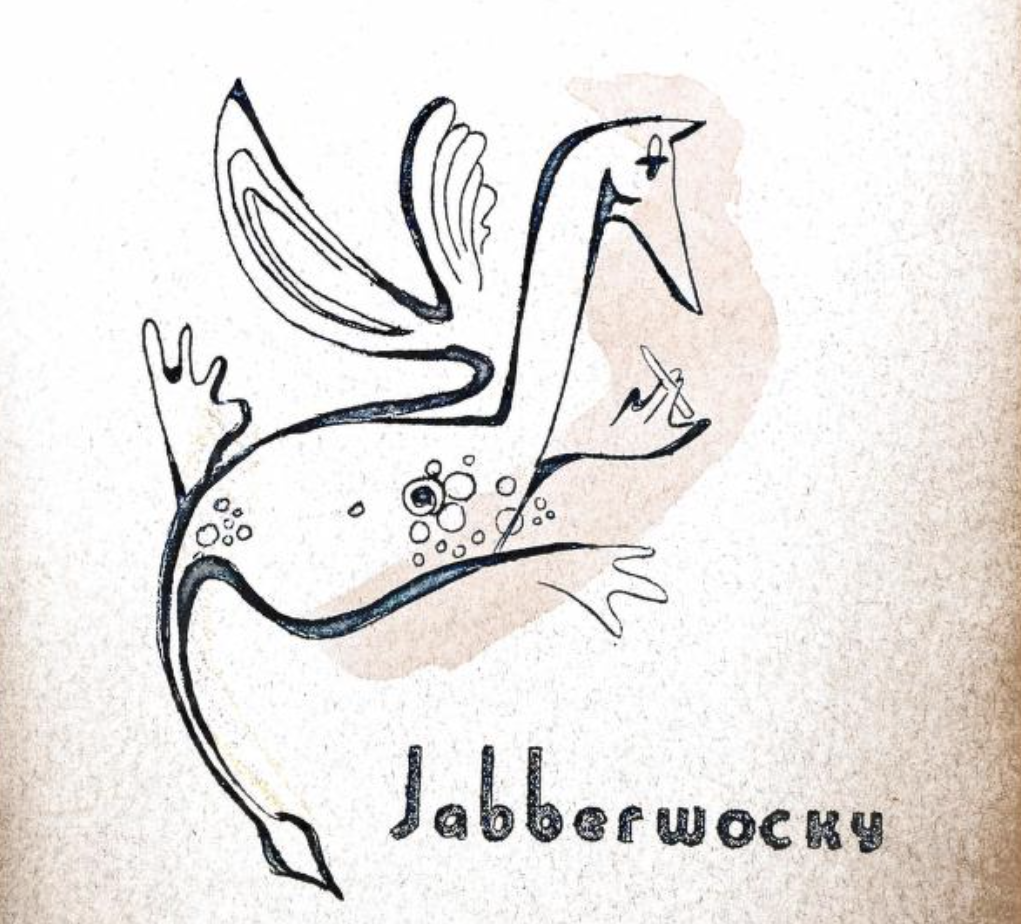